It was chilly and dark when my alarm clock reared its ugly head this morning, which means (among other pumpkin- and sweater-related things) that the Frankfurt Book Fair is just around the corner!

What are some of the pre-buchmesse hot topics this year? Well, aside from Salman Rushdie...

The (pseudo) decline of eBooks. Chances are you've read the New York Times piece heralding the waning tide of digital reading. Cue the breathless relief by some . . . and hearty skepticism by others.

Here's the thing: as the site Author Earnings aptly points out, the data from the Association of American Publishers cited by the NYT is treated as representative of the entire US eBook market--despite drawing from the sales of just 1,200 publishers.

Author Earnings continues, "The confusion is worsened by Nielsen’s misleading claims about their new PubTrack data products, which sell statistics about the US ebook market. PubTrack collects ebook unit-sales data from 'a panel of over thirty US publishers,' according to Nielsen, who then sells that data back to the publishing industry at large. The fact that those Nielsen ebook sales numbers come from only 30 publishers, however, doesn’t stop Nielsen from claiming that their PubTrack numbers represent '85% of the nation’s eBook sales' and drawing broad and unsubstantiated conclusions from them."

As Mathew Ingram writes in Fortune, the NYT story "had more than a whiff of anti-digital Schadenfreude about it." He goes on to explain two major factors at play here: 1) the higher prices of traditionally published eBooks, due to agency pricing agreements; and 2) the declining market share of established publishers, who are being undercut by lower-priced indie eBooks. 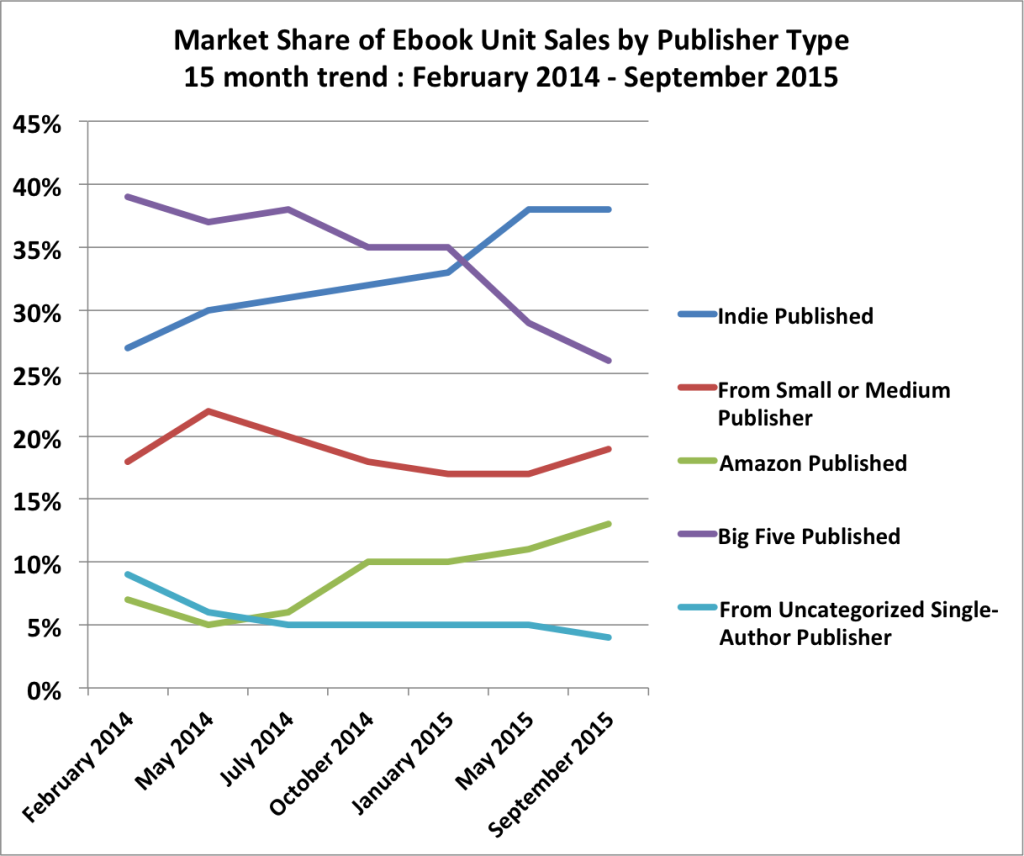 The world is your oyster.  International sales are this year's new frontier in digital. While translation rights have long been a crucial way for publishers to find nickels--or millions--under their couch cushions, there is enormous upside to having your eBooks available globally in their original language, as well. With more and more people around the world adopting mobile reading, it's never been easier to sell your eBooks all around the globe, particularly in countries with low e-reader penetration. Just think: there are over 1 billion Apple devices in the world, each with the iBooks App pre-installed! (Also pre-installed: Tips, Health, Wallet, Stocks, and a few other things I'll never, ever use. But I digress.)

And when it comes to emerging, underserved territories, don't overlook year this year's Guest of Honor.

Also: Oyster is Google's oyster. See what I did there? Anyway. What does Google's aquihire of Oyster mean for the future of the subscription model? Here at Vearsa, it meant a few days of listening to our CEO saying, "I told you so." As Laura Hazard Owen notes, Google acquired Oyster's platform but not its publisher contracts, making its interest in lovely UX and editorial content (rather than the subscription model) loud and clear. And much has been made of Scribd culling its romance catalog due to the voracious appetites of HEA addicts. So much for all-you-can-eat.

Does this mean that the "Netflix for eBooks" is unsustainable? Not necessarily.

Exhibit A: 24 Symbols, which is still thriving, and has been for 4 years now.

Exhibit B: Check out Oyster vs. Scribd sales data for Vearsa customers over the past year: 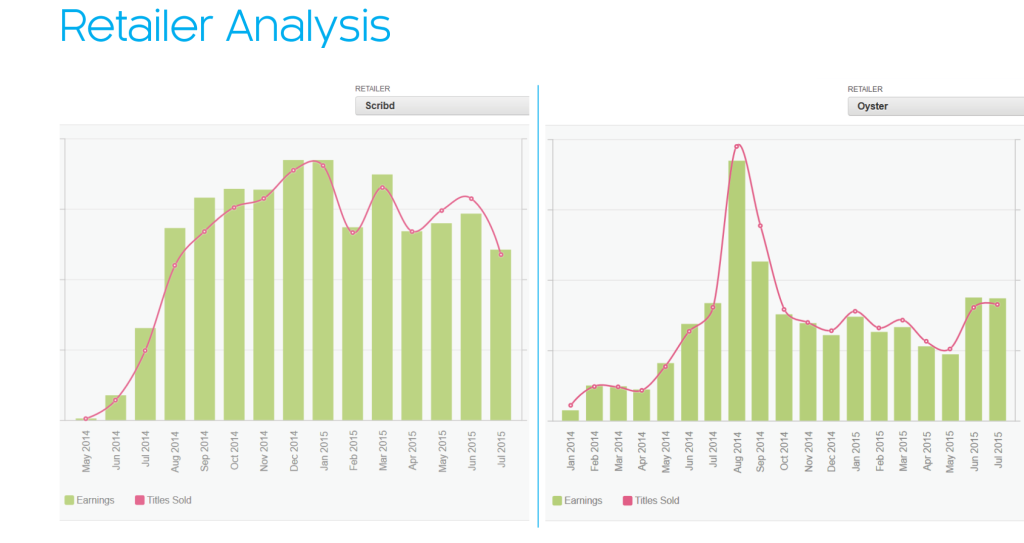 Subscription retailers have been a huge source of growth for Vearsa customers over the last year. In January 2014, subscription sales added a negligible amount to overall revenue.  In January 2015 they added almost 20% to US sales for this representative set of publishers (including non-US based).

(Personally, I'd binge-consume Ferrante over Narcos any day, but that's just me.)

As publishers look to lessen the power of a certain Seattle-based behemoth, many are pursuing direct-to-consumer sales. Our very own Gareth Cuddy spoke to this at the Independent Publishing Guild's recent Digital Marketing Quarterly, pointing out the obvious benefits of D2C--knowing your readers, marketing to your readers, making more margin, and making more money--as well as the pitfalls. Check out his presentation here, as well as some key takeaways on the IPG blog.

Anything else to add? We'd love to hear from you on Twitter @VearsaBooks. 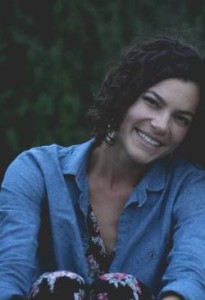